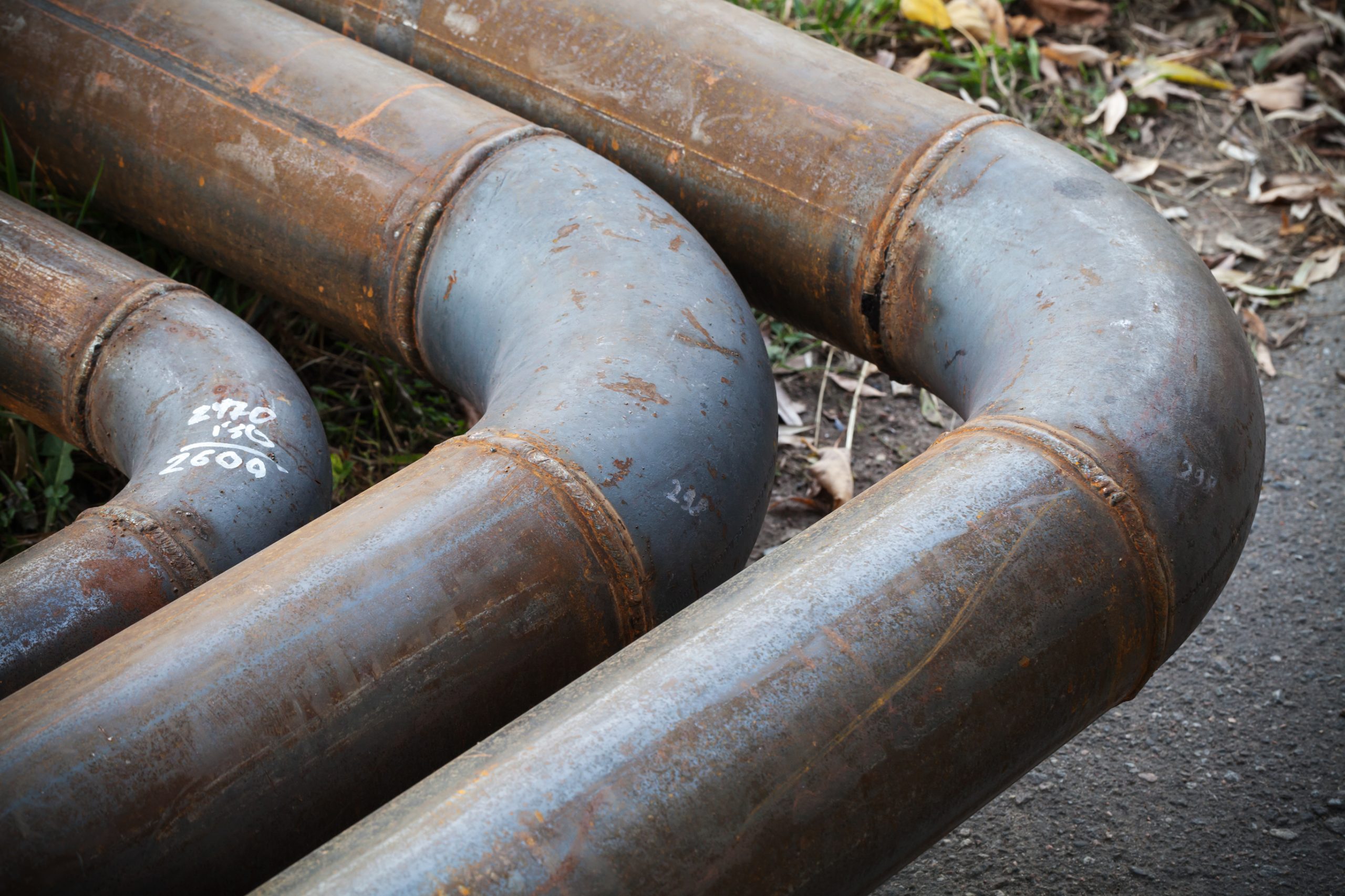 In the United States, there are over 300,000 miles of natural gas and oil transmission pipelines, and that number is only expected to grow with demand. With the increase in these pipelines comes an increase in the need to safely monitor and detect corrosion.

Microbiologically Influenced Corrosion (MIC) is corrosion caused by the presence and activities of microorganisms. Many industries and infrastructures are affected by MIC, making its threatening on many levels.

Discovering MIC early is key for several reasons: to reduce danger, to manage costs and to understand the type of corrosion you and your team are dealing with.

Reduce the danger: This danger applies to both human life and the environment alike. Failure to adopt timely and effective mitigation strategies can lead to pipeline leaks and failures, resulting in loss of life, loss of assets, environmental damage, and greenhouse gas emissions. Fewer spills and accidents lead to fewer citations and fines, improved environmental outcomes and higher levels of safety.

Manage the costs: The financial impact of oil and gas pipeline corrosion exceeds $10 billion annually. MIC accounts for approximately 50% of corrosion damage in oil and gas pipelines. Additionally, ​​misdiagnosed MIC can cause decreased asset lifetime, increased downtime, and business disruption loss on average of $4.63M/day. Detecting MIC early is cost effective both initially and down the road.

Understand what you’re dealing with: The biggest challenge when trying to identify MIC is making the connection between the microorganisms present in the system and the corrosion experienced. Why? The presence of microorganisms alone does not necessarily mean there is microbial corrosion. Understanding the difference enables engineers to select more effective mitigation strategies to prevent damage to their assets, increase safety, and reduce biocide and chemical treatments in their oil and gas operations.

At Corrolytics, we understand the need for early detection through a more effective process for testing and treating oil and gas pipeline corrosion. Learn more about the technology that solves the problems of current testing methods.