The History of MIC Testing 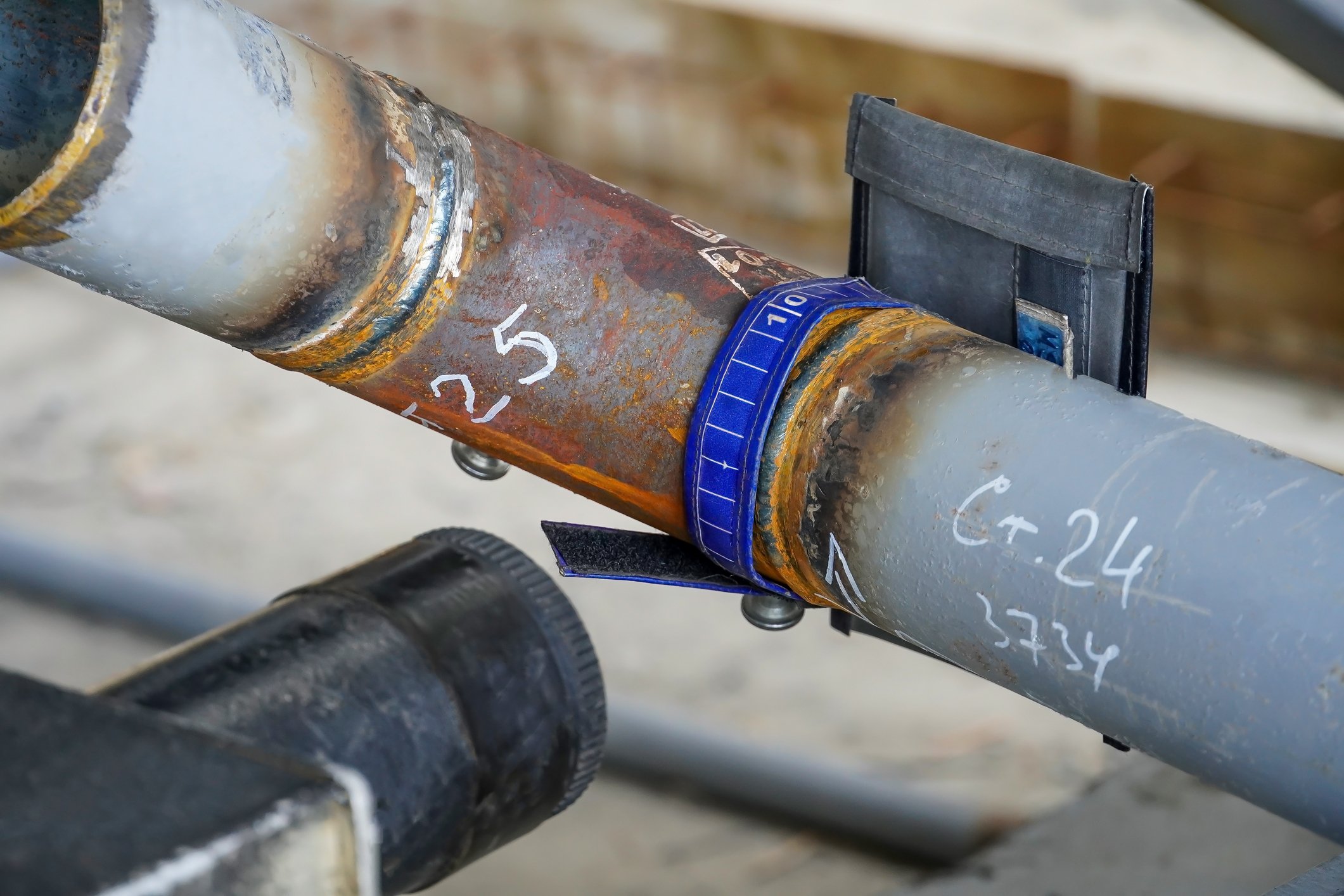 Microbial corrosion, also known as microbiologically influenced corrosion (MIC), is a type of corrosion that occurs when microorganisms such as bacteria, fungi, and algae grow on metal surfaces and produce byproducts that cause corrosion. Testing for microbial corrosion in pipelines is an important aspect of maintaining the integrity and reliability of these systems.

In the mid-20th century, advances in microscopy and analytical techniques allowed for the direct detection of microorganisms on metal surfaces. These techniques included microscopy, culturing, and biochemical tests, which were used to identify the types of microorganisms present and determine their role in corrosion.

In the late 20th century, the development of more advanced analytical techniques, such as DNA sequencing and proteomics, allowed for a more detailed understanding of the mechanisms of microbial corrosion and the role of specific microorganisms in the process. These techniques have greatly improved our understanding of microbial corrosion and have helped to develop more effective methods for preventing and mitigating its effects in pipelines.

Today, microbial corrosion is still a major concern in pipelines and a variety of methods are used to test for its presence and assess its impact. These methods include visual inspection, microscopy, culturing, biochemical tests, and advanced analytical techniques such as DNA sequencing and proteomics. Investing in these methods is worth it because not only will it save your company money, it will also save you time and allow you to get back to daily operations faster.