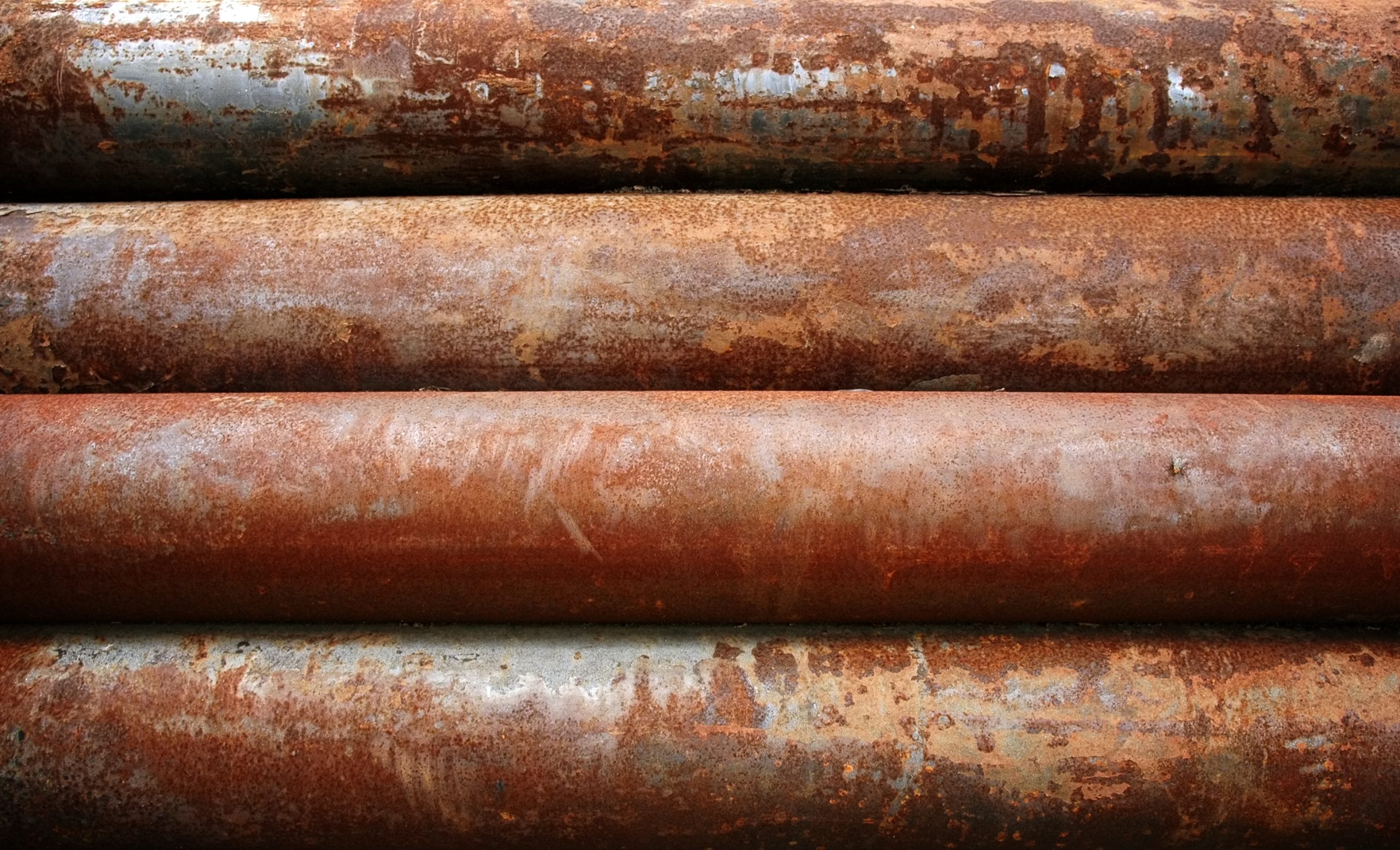 Corrosion is a gradual deterioration of materials by chemical or electrochemical reaction with their environment. It is important to prevent or get ahead of corrosion before it starts as it can cause significant loss to time, money and resources.

Corrosion comes in various forms, and several factors such as time, conditions and level of exposure can influence the severity and type of corrosion. In most cases, it’s difficult to determine the type of corrosion without specific and accurate testing.

Although there are many types of corrosion, below are four common types and how they occur.

Probably one of the most common types of corrosion is Uniform Corrosion. Think: rust on a car or bike. This type of corrosion is pretty visible to the naked eye and causes metal to slowly lose it’s thickness and break down little by little.  It can be caused by open atmospheres such as water, air and soil. Eventually, this will cause the meal to break. Uniform corrosion is also known as general attack corrosion. Once detected on time, it is possible to manage.

Microbial Corrosion, also known as Microbial induced corrosion, is caused by the presence and activities of microorganisms. Microbial corrosion is difficult to detect, as it does not produce visually unique corrosion morphology. This type of corrosion is specifically costly to the oil and gas industries.

Also known as stress corrosion cracking (SCC), stress corrosion occurs when material is in a corrosive environment and tensile stresses are present. This means corrosion will only occur when stress is applied, which makes it a particularly hazardous type of corrosion. The material can fail with little to no warning and can lead to unexpected and sudden failure.

Detecting which type of corrosion you’re dealing with early on and conducting the correct mitigation strategies. Corroyltics has developed a “first of its kind” testing kit with the ability to differentiate microbial corrosion from corrosion not caused by microorganisms, providing a knowledge gap for corrosion engineers and pipeline operators about the cause of corrosion. It tells them when microorganisms present in the pipeline are actually causing corrosion, while also allowing them to maintain their current sampling and operations workflow.